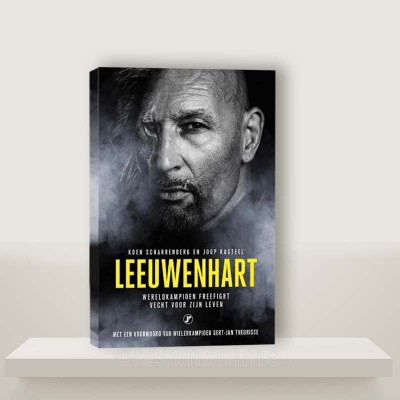 Lionheart tells about the world of brutal martial arts and dealing with fear and the pain of losing – both in the ring and in life. But also about the power of positive thinking and the ability to draw energy from seemingly small things even in the darkest moments.

This site uses cookies. By continuing to browse the site you are agreeing to our use of cookies. Find out more here.